Overwatch has been a consistently strong game in its first two years post release. The heroes released have been exactly what the community have asked for, the maps released post launch still look beautiful. Rialto is no exception as this might be the best looking map released yet. The events are still ramping up in what they can offer to players as well, Summer Games 2017 brought us competitive Lucio Ball, the still running Archives event also has doubled the amount of playable content plus some, with the return of Uprising, the additions of Retribution and a new competitive mode in 6v6 Lockout Elimination. These additions are all amazing and so much fun to play with and on, so the question then becomes, why is Overwatch’s playerbase consistently becoming more and more alienated and toxic?

The competitive system has by far been consistently the worst facet of Overwatch. Taking weeks of delays post launch. Having to be changed in how long the seasons last, the inclusion of competitive points, many, many mistakes have been made in the forming of the competitive ladder. The most egregious offense on both ends is asking too much of each other and to either slow down, or speed things up and get it done. The development team have been very cautious to make changes to the system and how it is structured. They tend to favor very small, incremental changes like removing skill based skill gain in the higher tiers rather than allowing it through all tiers of play. Monumental changes take a lot of time and the team tries to explain how diligently they are trying to work on finding the perfect fix that can neither be abused nor tarnished. However the community asks the development team for instant results many times. sometimes with the big things they may be contained with breadcrumbs, but there is a certain point where they will turn from satisfied to upset, and the developers want to make sure they never get into apology mode where something didn’t come together as quickly as they had hoped.

So what exactly has gone wrong with the Overwatch competitive system that now people are being driven away, if they haven’t already given in to the toxicity monster that has been running rampant through the game? The system itself feels unrewarding. The lack of any sort of role select or preference means that any 6 random people will be thrown into a game, causing for a lot of overlap with hero choices, team composition, role synergy. These things all matter when building a successful team, in bronze or on the professional level. There are times when you have multiple people who play the same hero and one of them may only play that hero, they are then forced to move to a hero that they are not as good with or don’t want to play. Or, the person who had the hero gives them up, and gets upset because they have to cater to and enable a person’s poor choices for the sake of their own team. Neither situation is pleasant and both make people upset, and that is before the real game even starts. The game still has issues with people grouping up and being placed with people they should not be placed with and being guaranteed a loss. The entire structure of the competitive system is fractured, top to bottom, some things have gotten fixed, but many other things have not. 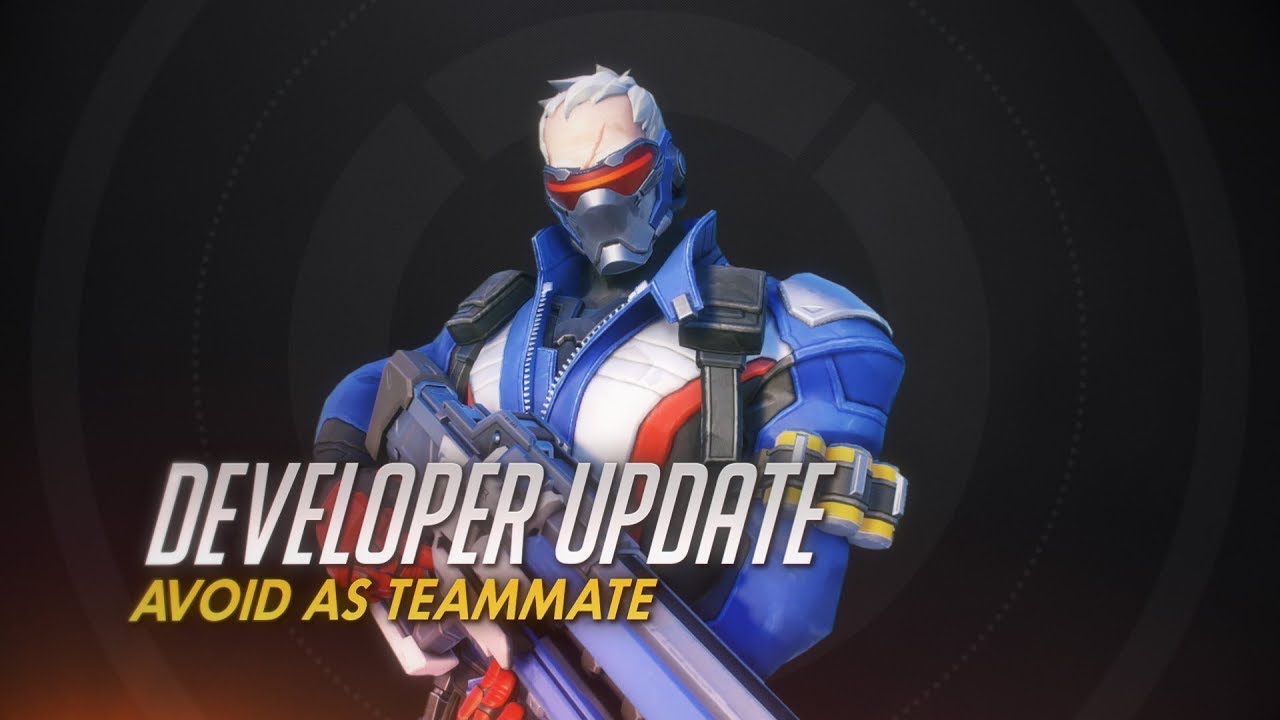 So then how do we fix the issues in the competitive system before it is too late? Well, as said before, Blizzard is trying to make many small changes to hold people over until the big fixes can finally be announced. This includes the reimagined “Avoid as a Teammate” option. And the mention of the process of finding a perfect role que that cannot be abused or give an unfair wait time to those who want to play a popular role. (Maybe if we had less Hanzo mains….) This has to come quickly as they are in a vulnerable spot with Fortnite taking over the world and they are losing even more people even more quickly than before. The new things that they have been adding are nice. However, the band aid, breadcrumb fixes are starting to run out of time before the community starts vocally displeasing how much the system is broken. And if they don’t have a solution to the problem by then, they may have some hell to pay.

Blizzard is a savvy company that have suffered and then recovered many times, they know they can and will fix the problems going on in their system. The problems are not past the point of no return, they can be fixed. They will take a massive overhaul to fully accomplish everything, even going in and reworking how skill points are gained and lost. Because another major issue being saved for another day is SR/MR system, and how everything in that program itself makes people upset beyond belief.

Remember though, there are always steps we as players can make to make the community better ourselves. Let the Mercy guardian angel over to you when she respawns, don’t abuse thank you or any other part of the chat wheel to send the opposite message (or ever really, it is so annoying). Everyone out there is trying their best to win the game and have fun, and just because someone picked the hero you wanted or a hero you DIDN’T want does not give you the right to ruin their’s and everyone else’s fun. There are a lot of fun characters other than Torbjorn, Bastion, Hanzo, Mercy, and Symmetra, learn them. The game is at its most fun when everyone is cooperating and working toward a common goal, being able to play your favorite hero should be like the cherry on top, not the entire sunday. Just remember to alway play nice, play fair, and get on the damn payload!