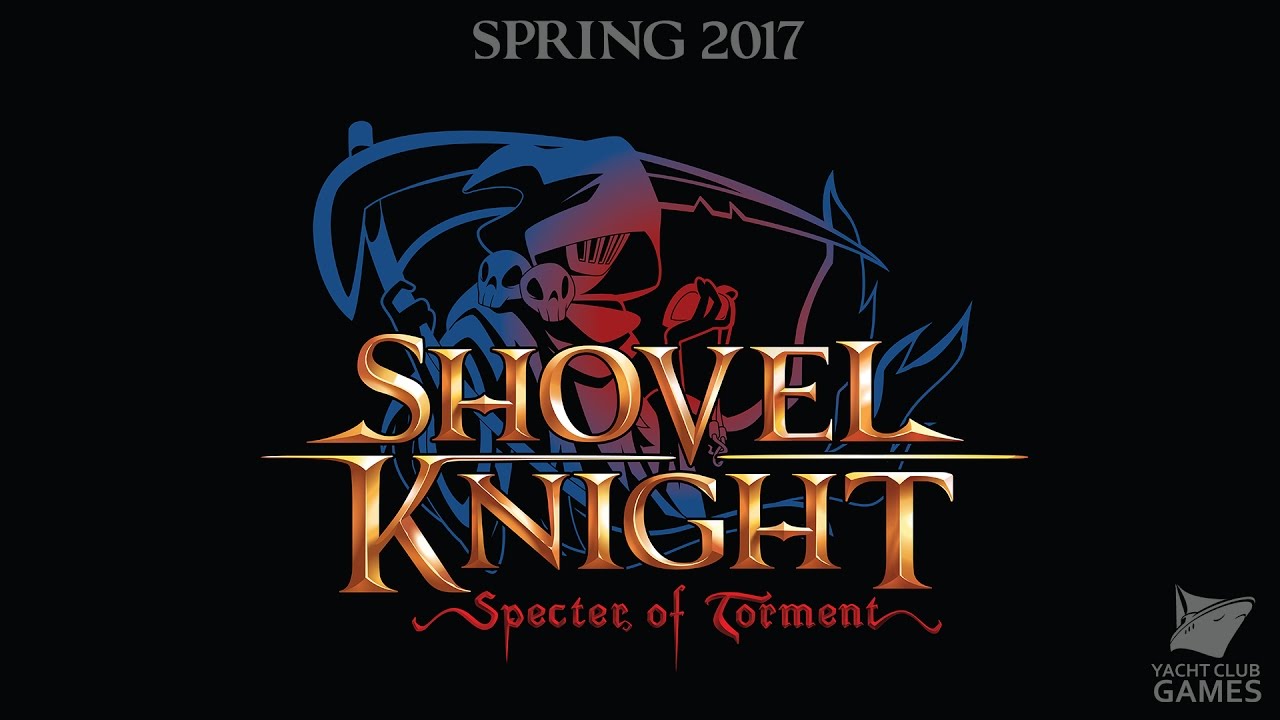 Recently I loaded up a game of Shovel Knight’s most recent DLC, (It’s still a few years old, but there is supposed to be another DLC coming this year sometime so it is the most recent.) This DLC is Specter of Torment, starring now protagonist Specter Knight. This game plays completely differently than the original with brand new mechanics and stages to make an entirely new game in the Shovel Knight universe. There is a prequel setting up the events of the original game. But, considering how cheap the game is for the value you get, I won’t mention many story points. Rather looking at a bigger topic about new game plus, and as someone who beat his first new game plus, talking about what it means to me.

As someone with a huge backlog of games that I still need to either finish or play, (Horizon Zero Dawn, Final Fantasy XV, Dying Light for example) I very rarely play a video game after the first time I beat it. Often going on to collect dust on a virtual shelf for the rest of eternity. But, after finishing Specter of Torment, I distinctly remember saying to myself, “I could do this again.” I never expected the change in gameplay I had to make to survive, it was like playing an all new game.

Then, due to many contributing factors, I stopped, just a few Knights away from the finale and beating the game all over again. I got stuck and had to move on. However, recently, I decided to give it another shot. Diving back into the elusive last three stages. After multiple days of pulling hair and an extra two days on the final boss, I finally beat it, my first new game plus was over.

The rush I got of clearing the last hurdles and finishing something I had literally spent years on, was like no other. It felt so amazing to finally be able to look at my screen and see all bosses beaten and the shiny new clear emblem that doesn’t appear anywhere else in the game. It’s a hugely rewarding feeling being able to say that you did what few can or care to do. Sure, the Shovel Knight games aren’t the hardest games ever and the base games can be fairly easy to beat. However, the minor tweaks that turn the difficulty up to 11 are what adds a sadistic thrill to the game. There is a certain thrill in the loss and the reward of finally progressing. And, the ultimate goal of finishing a game that has made it as hard as possible to let you win, finally doing it and being able to throw your middle finger to the developers and say “Screw you, you tried” is a huge uplifting feeling that gave me a lot of confidence.

However, I don’t think this means that there is a huge personal change happening. I still prefer my scorched earth policy especially with how many great games are still to come this year. But, for one day, I felt like a king. And I have to say, there really isn’t a feeling like beating your first new game plus. But, that’s just what I think. What do you think? Do you play a lot of Shovel Knight? What’s your favorite new game plus to play, (Who knows I may try it out!) Let me know in the comments down below!