Today we saw a brand new, half an hour long Nintendo Direct focused only on Super Smash Brothers Ultimate. And, honestly, I was worried about how they were going to fill half and hour and not reveal the rest of what they had. I seriously underestimated the amount of time and effort the development team has already put into the game and going above and beyond all of my wildest expectations. This game looks to finally rip away the title of definitive Smash Brother’s experience from Melee. The sheer amount of work put into this game is incredible and the detail is almost unlike any game i have ever seen.

Multiple new characters were announced, blowing past my original thought of there being about 70 characters in the game. Five new characters were announced. Bringing the total up to 71 characters if you count echoes as individual fighters. With several months to go until the game releases, there is plenty of time to have a few more characters announced. And, with the hype surrounding these characters, it genuinely feels like Sakurai is making real magic happen in front of us to make this the best smash game ever. Among the characters announced today are: Simon Belmont (Castlevania), Richter Belmont (Castlevania), Chrom (Fire Emblem), Dark Samus (Metroid), and lastly, King K.Rool (Donkey Kong). Not only are these characters long awaited additions to the franchise, the original characters bring especially unique and interesting styles of play to the game. As for me, K.Rool just got added to the groiwng list of characters I desperately want to main in this game.

New characters are nice, but, stages are even better. They can serve as the perfect backdrop to chain grab your opponents into oblivion. The stage list has practically doubled since the last game. In Smash for Wii U/3DS there were a little over 50 original stages and then another 50 if you add their final desitnation counterparts. In Ultimate, there are 103 stages, then every stage has a battlefield and a final destination version, bringing the grand total of stages to about 306, because Battlefield, Big Battlefield, and Final Destination are based around one of the specifications. That is an outrageous amount of stages to have. This game also focuses on past stages returning and looking better than ever. Fountain of Dreams, Pokemon Stadium, and the addition of New Donk City Hall look jaw dropping in quality and have been remastered to either play better or give a sense of nostalgia. No one will ever get bored with stages because there are so many small and smart changes to the game that change it in different ways. 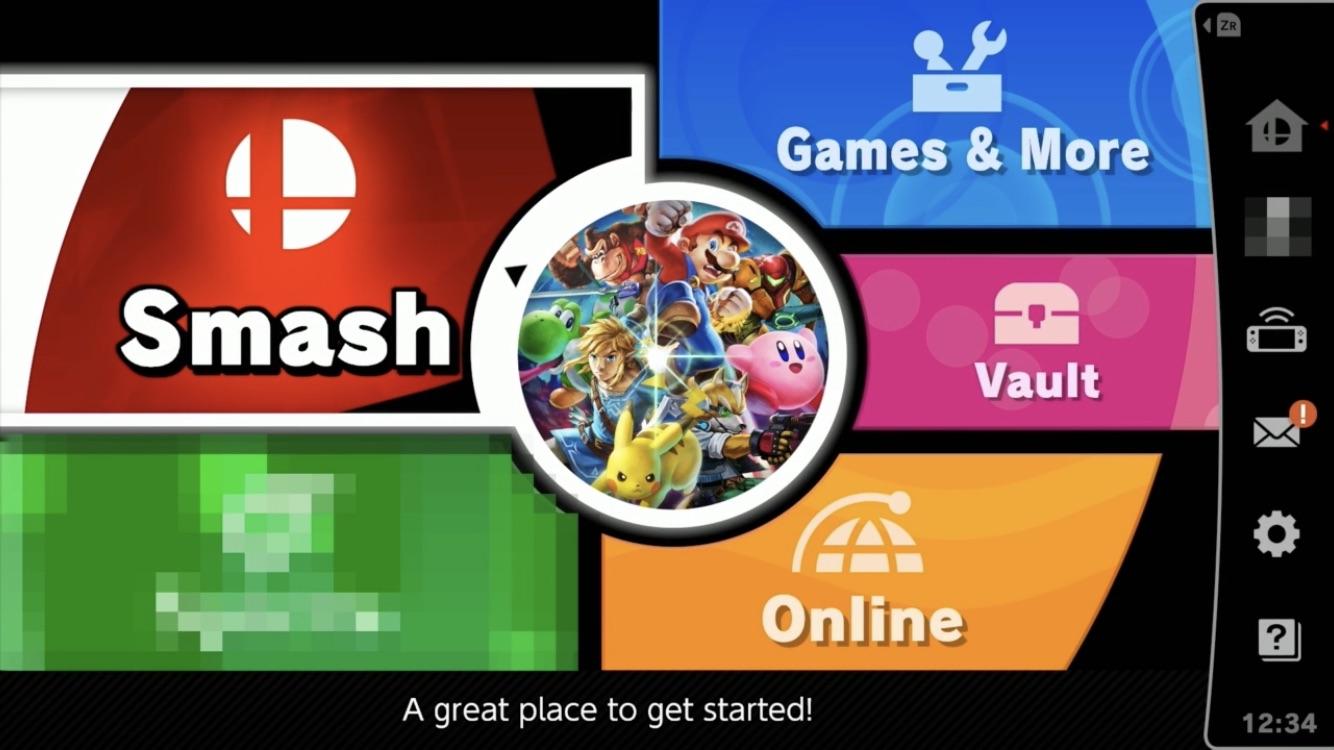 There are a whole host of new modes and things for people to try in the game. Along with the many new modes, there are some updated classics coming back as well. Stamina is now considered a legitimate fighting style and is listed in the rules with Coin, Stock, and Time. Also included is the addition of team battles, this includes a 5v5 and a 3v3 mode, these are essentially stock matches with different characters, allowing you to play a bunch of different characters in one match. Also coming back is tournament mode! They actually showed off gameplay that looks to be built and finished so it can actually ship with the game this time. However, like I mentioned before, they were still able to keep some things secret. I expect the reddit community to have it unblurred by the end of the week, however I am going to guess right now that either an adventure or story mode is coming back to the game. On the main screen there was a significant chunk blurred out on the main screen causing many people to speculate on what may be in that last slot. If I had to guess it would be an adventure mode. Sakurai talked about how because of the clips being put on to youtube and other video sharing devices he did not want to do another story like that again, instead choosing to use cinematic budgets on character reveal trailers, and it looks to be the same with this new game. An adventure mode with half of a story may be the closest we get to a real story mode again. This still seems extremely likely though considering the fact that they obviously didn’t show every thing they had finished yet, and they have announced a lot. 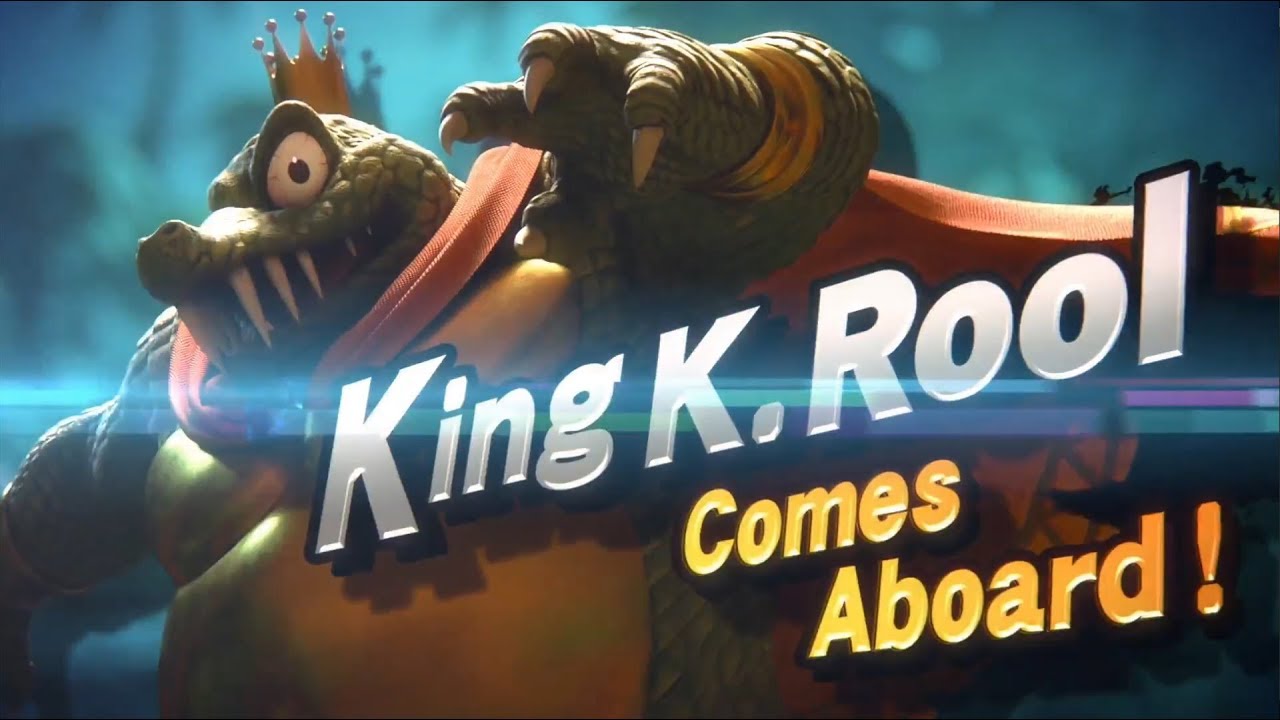 Overall this direct did everything a person could ask for. The reveals, while some were leaked, still felt rewarding and it takes nothing away from the excitement of them being included in the game. The amount of stages is absolutely insane, offering hours of different games even if you only play with one character. And the game modes offer plenty of new experiences with or without friends. This direct hit all the right notes and left everyone who watched genuinely happy with what they saw. But that’s just my opinion, whats yours? Have you preordered the game already? Do you still think it’s a port? Let me know down in the comments down below!