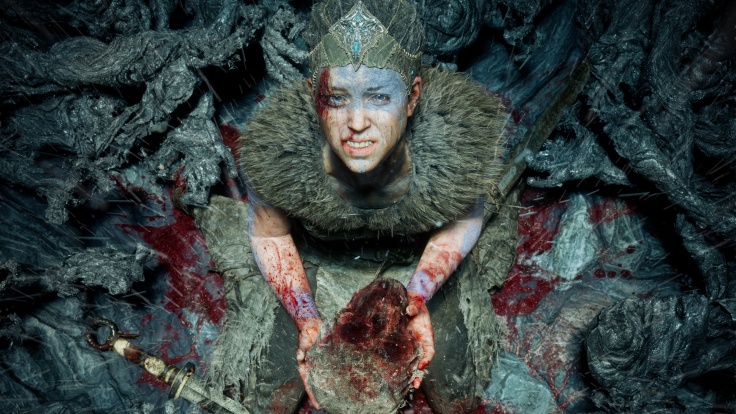 A recent tweet from Jez Corden at Windows Central suggests that Ninja Theory’s highly anticipated new game will finally be revealed this year. Corden has leaked a substantial amount of Xbox news in the past, given his connections to people in the industry. When asked by someone if this was a hypothesis of his, Corden responded saying that it’s the “most likely outcome based on what I’ve seen,” suggesting that Corden has actually seen the game in person or some proof that it’s well into development. Though this is still a rumor should be taken with a grain of salt until Microsoft officially reveals it this year, the news does seem promising.

While it’s anyone’s guess as to what Ninja Theory’s next game could be, the critical success of their most recent game Hellblade: Senua’s Sacrifice should make any Xbox fan excited to see what the company has been working on, especially since their new game is backed by a sizable budget from Microsoft. It will also be an important moment for Xbox fans as it will provide a glimpse into what Microsoft’s next generation of exclusives will look like following their spree of studio acquisitions last year.

With Phil Spencer, the Head of Xbox, recently joining Larry Hyrb on his podcast Major Nelson Radio, Spencer told Hyrb that he wants to go all in at E3 this year. “Obviously there was some news about E3 in the fall and we had a discussion internally of, ‘Should we go big? Should we save some money?’ We decided, no, we’re going to do our thing. And we’re gonna go and be as big at E3 as we’ve ever been and I love that opportunity. I love the opportunity to be with our fans in the industry,” Spencer said. 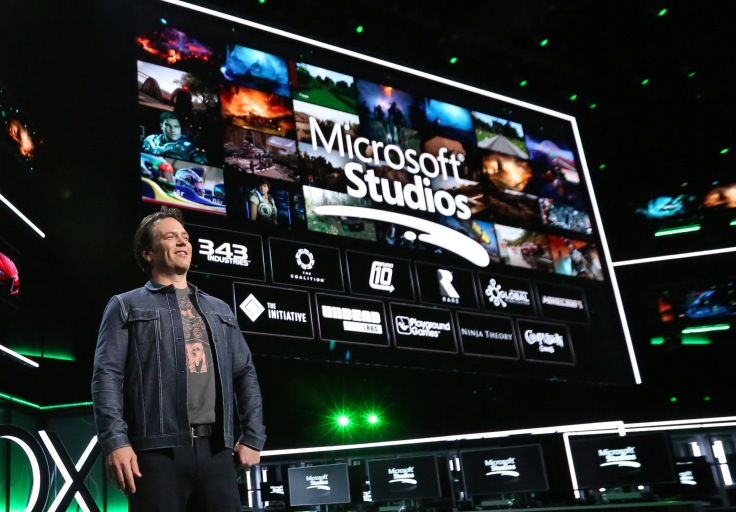 With Spencer’s desire for Xbox to be as big as it can be at E3 this year, it makes sense for Ninja Theory’s new game to be shown off then. By that point, it will be a little less than 2 years since the release of Hellblade, which should be enough time for the studio to at least have a teaser trailer ready for their new game. 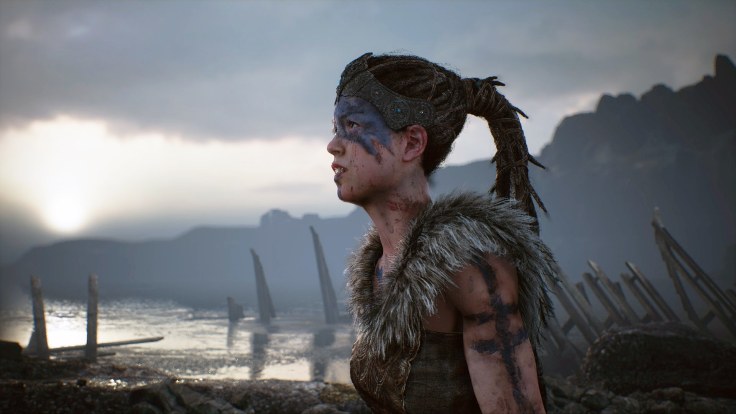 Only time will tell as to what Ninja Theory has in store for us, but if it’s anything as original and well-made as Hellblade was, the future is looking bright for Microsoft and Xbox.

For more information about Ninja Theory’s highly anticipated new game, be sure to stick with us at Bring Your Own Games where we’ll have all the latest news once more info becomes available.