With E3 being almost a month away, more news is being kept quiet in an effort to be revealed on the gaming industy’s biggest event of the year. Thankfully though, we got a good bit of news this week. Let’s dive in. 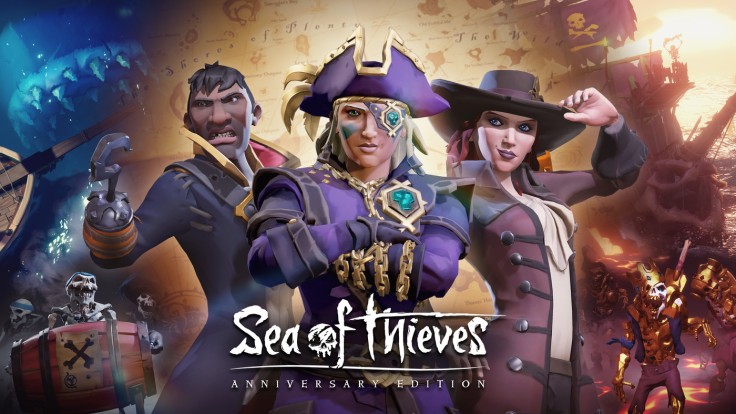 On Tuesday, the highly anticipated Anniversary Update for Sea of Thieves was released, bringing in a ton of new features, cosmetics, and mechanics to the game and making it feel more complete. Some of the things added included fishing and hunting, a new faction called the Hunters Call, new forms of ship destruction, the new combat mode called the Arena, and more substantial story quests called Tall Tales that have professionally voice acted NPCs and a quest line of over 9 hours long. Those who play Sea of Thieves will find this update a welcome addition to the game, and for those that don’t, this update is a good reason to give the game a try to go back to it.

On Wednesday, Gearbox held a live event from Los Angeles California, where they flew a bunch of YouTubers and streamers out to LA to play a few hours of Borderlands 3. It was the first time people could see the highly anticipated game in action and it looks pretty good! You can watch some of the gameplay in the link below.

On Tuesday, Sega and Paramount Pictures released the first trailer for Sonic the Hedgehog and almost immediately the trailer was met with mixed reception. The way Sonic looked in the trailer recieved a lot of backlash from fans commenting on a variety of things from his human-like teeth to his eyes being too small for some fans. The backlash was so strong in fact, that director Jeff Fowler announced that the character would be getting a redesign, with the movie still planned to be released this year. Hopefully they’ll be able to pull it off and the movie will be met with a warmer receptipn than the trailer did. You can read more about it in the link below.