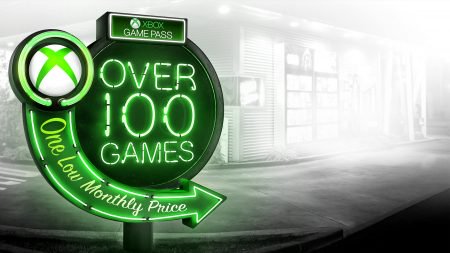 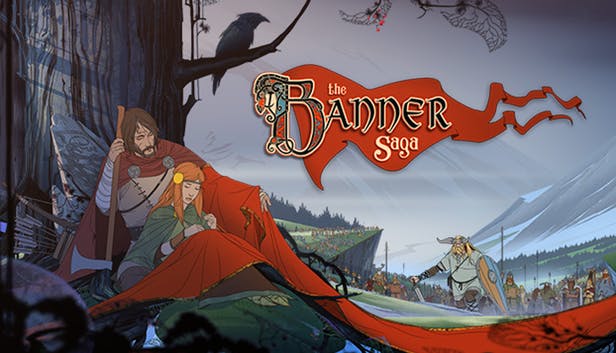 As the subscription service continues to grow more and more, games ranging from indie titles to AAA blockbusters are being added. The next two weeks are no exception. Firstly, on May 23, Game Pass will be getting Metal Gear Survive, a stealth game, and The Banner Saga, a turned based RPG.

Following suit is Void Bastards, a strategy shooter which is also the first of the two anticipated indie titles, which comes to Game Pass on May 29, the same day it launches everywhere else. The following day on May 30, Outer Wilds, the second highly anticipated indie title is coming to the service. Outer Wilds puts players in control of an astronaut as they explore an alien solar system and survive. Also coming on May 30 is Dead By Daylight, the survival horror game where players play as either the killer or the survivors. Killers must kill the other players in the game, while survivors must stay alive as long as possible. 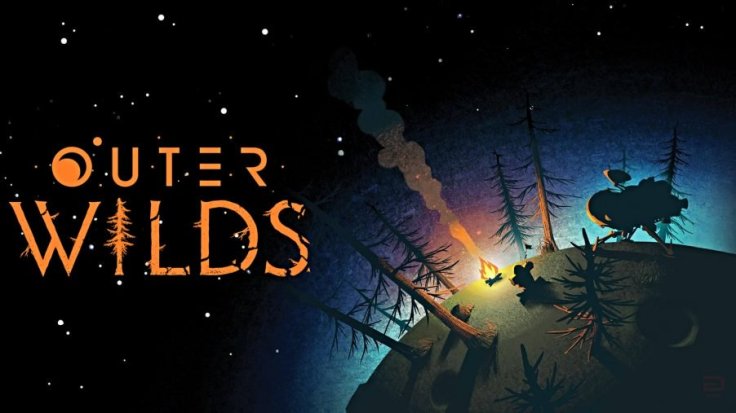 The first games hitting Game Pass in June are action RPG Full Metal Furies, turn based strategy game The Banner Saga 2, and the unique shooter Superhot. All of these games hit the service on June 6th.

If you don’t have Xbox Game Pass, the subscription costs $9.99 a month and gives you access to over 100 games. At the moment, Microsoft is running a promotion which gives you the first month of Game Pass for only $1.

For more Xbox news, be sure to subscribe to Bring Your Own Games, where we strive to give you the latest and greatest in gaming news.