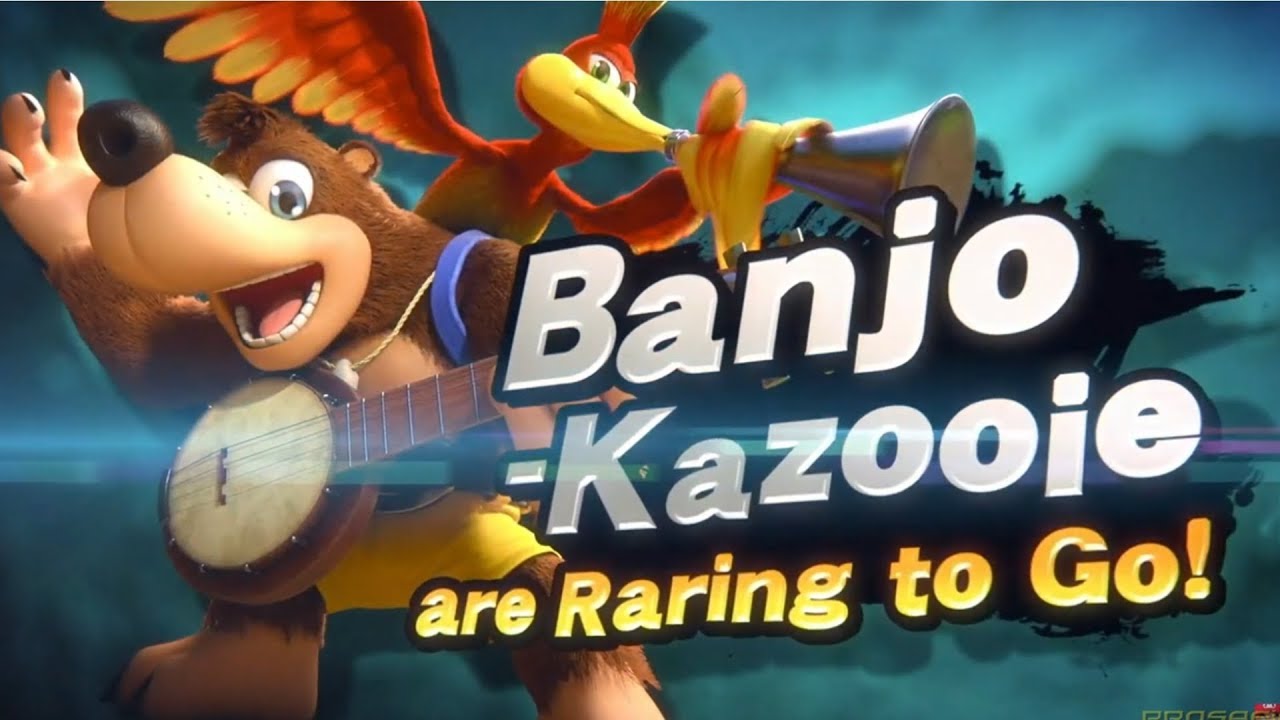 Oh So Much Good News

Nintendo is in the middle of having a very big year for them. Super Smash Brothers was a huge release at the end of last year, and it has continued into this year. We have gotten relatively little news this year from NIntendo in general. There has only been one proper direct before today and in between the two big directs were smaller, one game focused directs. But E3 is the time to go big or go home, and Nintendo decided to go really big this year.

Many of the games we had hoped to hear from we saw trailers for in this direct, Luigi’s Mansion looks like a ton of fun, and Animal Crossing, while delayed, still got a hard release date and actual gameplay footage. While i thought they may go even bigger than before, it looks like the game has been almost completely stripped back, and you have to build up an island from scratch. It is an extremely interesting idea and it could wind up paying off in the end, Animal Crossing New Horizons releases March 20, 2020. The Remake of Link’s Awakening is also coming much sooner than expected, Link Awakens to a new world on September 20. And, with the overall flop of Square Enix’s Avengers game, Marvel Ultimate Alliance 3 looked strong with a robust cast of characters. We also now know that Ultimate Alliance 3 is coming July 19.

Not only did we get info on those games, but we also saw more of Fire Emblem 3 Houses. Astral Chain showed off a long story trailer that showed a bit more of what the actual conflict of the game is. And, Daemon X Machina finally got a release date of September 13 2019. It was amazing to see so many games shown off in depth with substantial information attached. Every major 2019 release was shown off in this direct and all of the games look fresh and new compared to other entries in the series, which has been the trend with Nintendo since the Switch launched.

It wasn’t just a first party showcase though, there were plenty of games from third party studios as well. Capcom showed their support by announcing both Resident Evil 5 & 6 are coming to the Switch this fall. Another very underrated announcement in the direct was the reveal of the Witcher 3 coming to switch this year. What seemed almost unthinkable last year has turned into reality, who knows, maybe Cyberpunk is next?

Plenty of classic games were announced in the direct as well, the Collection of Mana, which is available now, was announced alongside Trials of Mana, coming early 2020. Contra is also getting a collection and a new game coming to the Switch. Contra Rogue Corps is a new entry in the classic series and it releases September 24. Speaking of classics, Netflix and Nintendo have teamed up to make a tie-in game to Netflix’s reboot of Jim Henson’s Dark Crystal. Dark Crystal Age of Resistance, is a strategy based game featuring some characters from the show. Originally a Sega Saturn game, Panzer Dragoon is getting a remake and it is coming to the Switch this winter. It will be exciting to see what changes are made to update the game to today.

With the Olympics coming to Tokyo in 2020, it is only natural for one of Nintendo’s most surprisingly consistent series, Mario & Sonic at the Olympic Games, to release, and it showed off well. It showed a wide array of characters and events to participate in. Cadence of Hyrule got another trailer showing off more gameplay. And, maybe most, and least surprising was the announcement of No More Heroes 3. It looks just as off the wall and crazy as ever, and it couldn’t look better. Expect No More Heroes 3 in 2020.

Those weren’t even close to the biggest announcements of the direct. Not just one, but four dragon quest heroes were confirmed to be coming to Super Smash Brothers Ultimate. One hero character with three alternate heroes selectable, much like Olimar and Alph, or the Koopalings. More importantly, however, was the announcement of Banjo and Kazooie officially being confirmed to be coming to Super Smash Brothers. His trailer pays homage to the other Rare character confirmed for the game, King K. Rool, and it is just so cool. The fun doesn’t stop there though, because Nintendo decided to announce that the sequel to The Legend of Zelda: Breath of the Wild is in development. It looks much darker in tone and style, while built on the same engine. After this first glimpse at the game, it looks very similar to The Legend Of Zelda Ocarina of Time and Majora’s Mask, at least one cane hope.

Nintendo brought out the big guns this year and blew the doors off the place with still more to show. We saw no signs of Bayonetta 3, Metroid Prime 4, or much of anything that we didn’t already know of coming in 2020. That news will come later in the year though. Today’s direct was featuring games coming out this year, and early next year and it brought the heat. Every game showcased looked like a fresh take on any of their classic series, and in a weaker overall year for E3 presentations, this direct managed to steal the show at the very last minute. 2020 may be a great year for video games, but 2019 is one of Nintendo’s greatest years. The thing is the best is still yet to come.